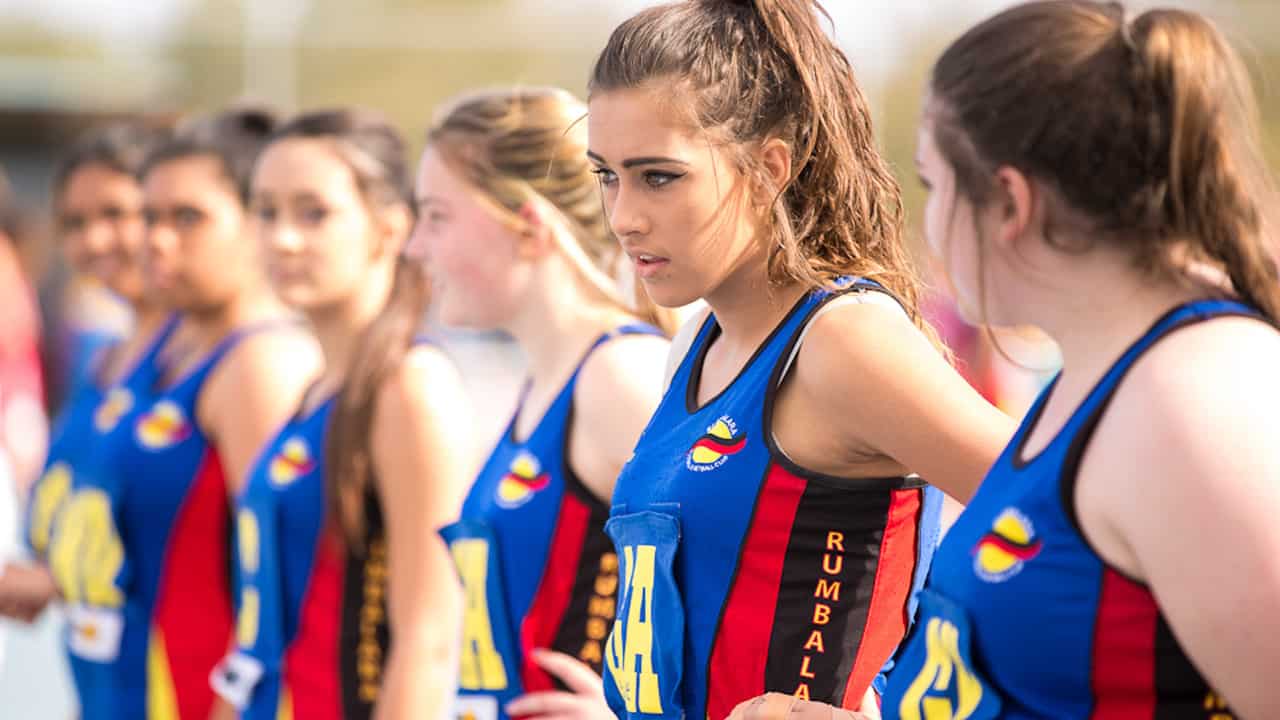 Rumbalara Football Netball Club (Rumbalara FNC) is an Aboriginal community run sporting club located in Shepparton, Victoria.  It is dedicated to strengthening the community and bringing families together through strong vibrant leadership. It is a place of belonging, a place that people of all ages and backgrounds can call their own.

Like all country sporting clubs Rumbalara FNC celebrates the history and passions that represent the uniqueness of its community. Rumbalara traces its history back to 1898 when Cumeragunja Football Club won its first premiership.

Since Rumbalara FNC’s inclusion into the Central Goulburn Football League in 1997 the Rumbalara FNC has celebrated premiership success across its eight teams.

But the success of the club extends far beyond the sporting arena to improvements in the physical and emotional health, education and employment of Rumbalara FNC’s members and their families.

Rumbalara FNC has created an environment where Indigenous people, especially youth are inspired and encouraged to actively participate in sporting community that Rumbalara FNC provides, as well as providing an opportunity to participate in the social and non-competitive aspects of this community.

Everyone is welcome at Rumbalara Football Netball Club.

To be nationally recognised as the leading Aboriginal Sporting club for its success on and off the field and court, strong cultural identity, expression and celebration, and contribution to equal life opportunities for all Australians.

For us history is not just a matter for books and archives; it is a living, oral tradition, connecting us to the past and sustaining our sense of who we are. 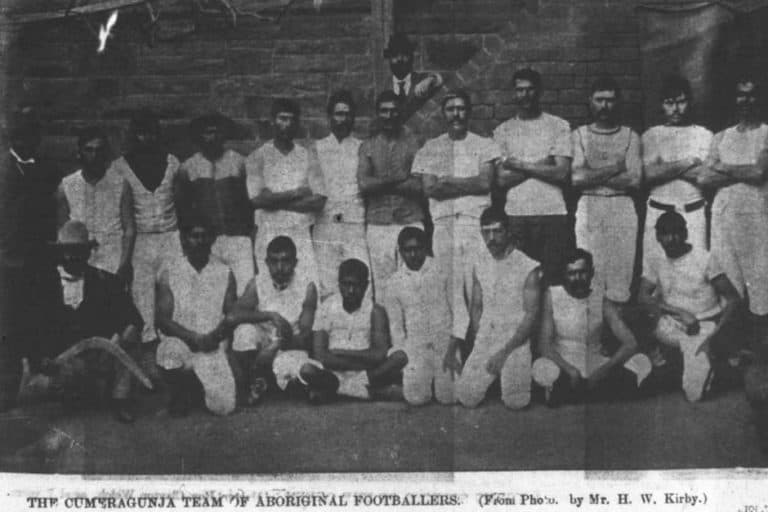 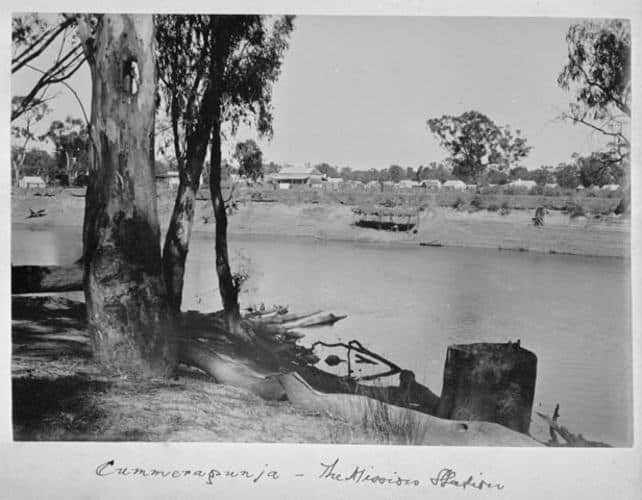 Our oral history is very strong. It is the history of our people, our own history as families, and our own personal identities. And as with other Aboriginal Communities, land plays a central role in identity. FROM SURVIVAL TO VICTORY

The arrival of European settlers to the Dungala (Murray) region in the 1830s devastated the indigenous population. Many of the Yorta Yorta people ended up at the Cummeragunja Mission on the banks of the Dungala River.

At ‘Cummera’ the community played ‘Marn Grook’ – an aboriginal ball game but they quickly became proficient at the new Australian code. In 1898 the Cummera team won it’s first premiership in the district’s football league. Between 1921 and 1931 the Cummera team, known as ‘The Invincibles’, won six premierships in 11 seasons before being forced to withdraw from the league after a new rule was introduced banning players over the age of 25.

In 1939 after years living, according to one resident, under threat of the “the bullet the baton and the boot” roughly 200 residents left the mission in protest over living conditions. The Cummeraganja Walk-off was the first collective strike of its kind and a milestone in the Aboriginal struggle for rights. LIVING ON THE FLATS

Many of those who had left Cummera regrouped in a makeshift village known as The Flats on the Kaiela (Goulburn) River near Mooroopna. Football continued to play a big part in the community at the flats and, in 1946, they again fielded a team. In their first year the ‘All Blacks’ won the Grand Final of the Central Goulburn Valley League’s second division. They were expelled from the league the following year. 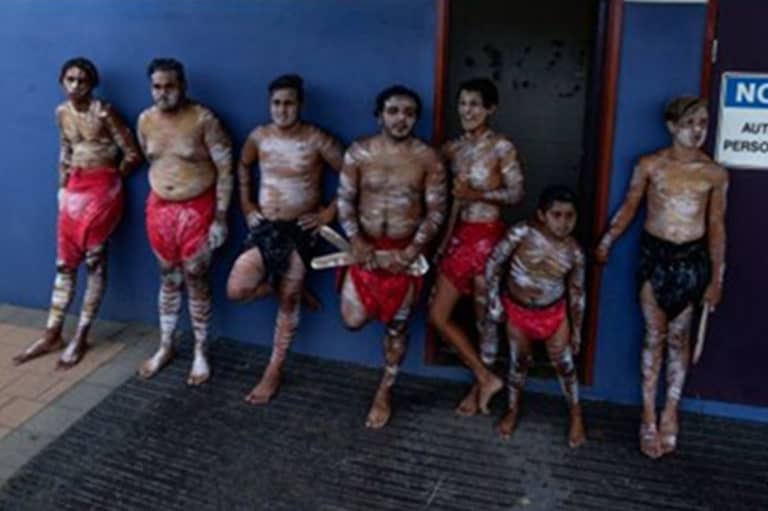 In the 1950s the community at the Flats was displaced again but a new generation of players kept the game alive within the community. The Rumbalara (Meaning ‘the end of the rainbow’) Football Netball Club was established and they played matches whenever and wherever they could.

The club spent many years applying for inclusion in several of the local leagues without success. 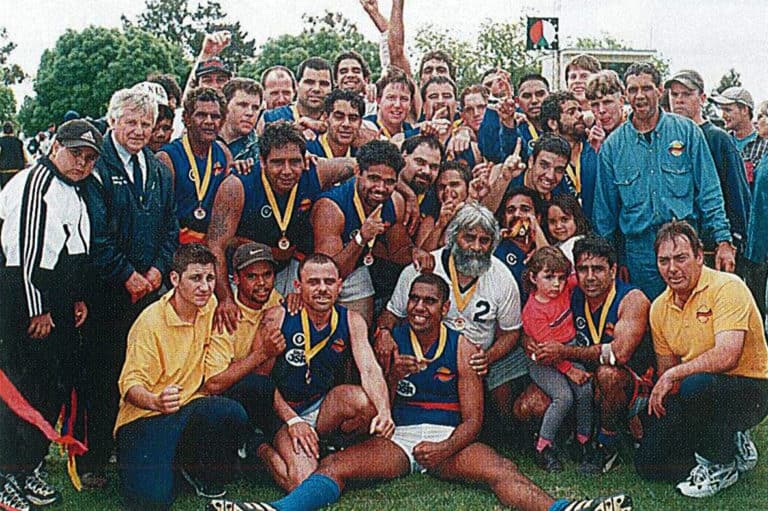 In 1994, still awaiting acceptance, the club began building an oval and clubrooms in North Shepparton. When the Goulburn Valley Football League was restructured in 1997, Rumbalara FNC was invited to join. In that year the B-Grade team took home the Netball Premiership.

In 1998 on the centenary of the first Grand Final win by the Cummera ‘Invincibles’ Rumbalara FNC’s senior team once again won the Premiership. 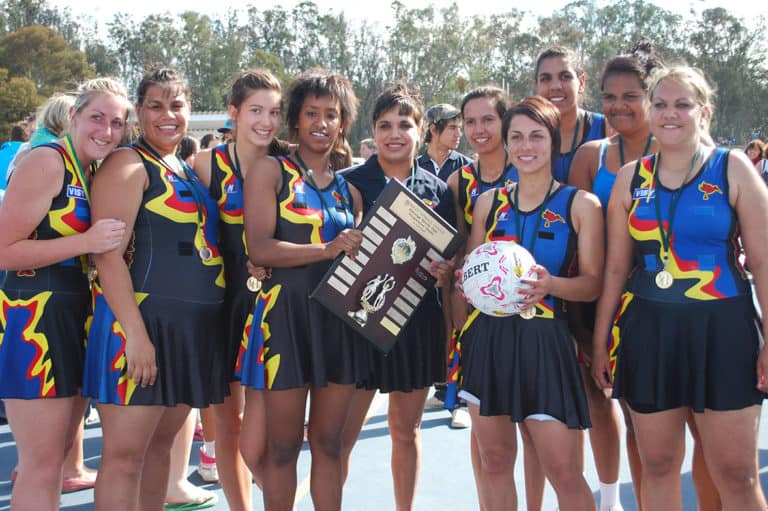 BUILDING ON THE VICTORIES

Today the Rumbalara FNC boasts four Men’s football, one Women’s football and eight netball teams. We have had players selected for state and national teams, with two former players gone on to play in the AFL.

The club has grown into a hub for the local community; assisting with programs that provide education, health, leadership and social support in collaboration with partner organisations across the region.

This documentary was put together by Timmy Church films, it captures some great stories and memories celebrating the 20th anniversary of the Rumbalara Football Netball Club since it’s inception into a mainstream league. We are the descendants of the “Invincibles”, a fourth incarnation of a proud history of Aboriginal community social justice activism through sport. Rumbalara is the story of our people taking charge of our own destiny against huge opposition and succeeding against cultural bias. Our story is one of struggle, triumph, determination and strength; it is also a story that is far from over. 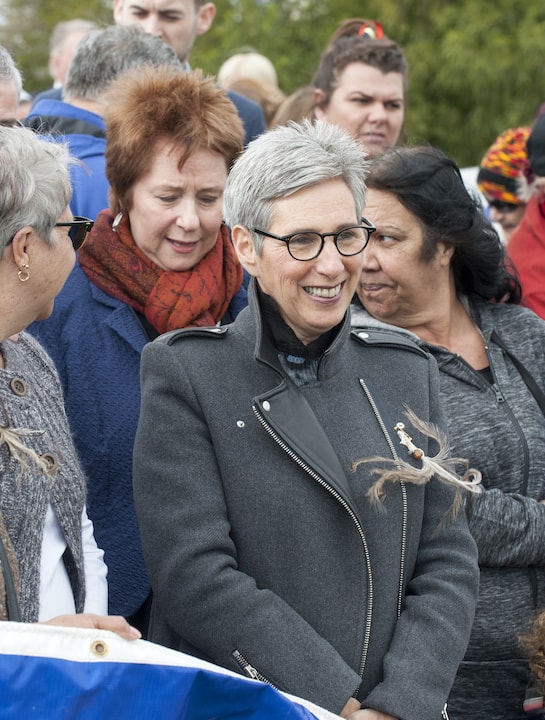 The Gunugudhula (Brolga) Club is a special category of membership for friends who are committed to making a real difference to the lives of people in the Dungala Kaiela (Murray Goulburn) region and the RumbalaraFNC community. 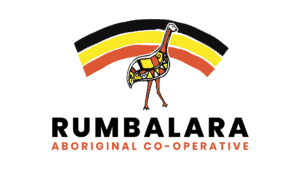 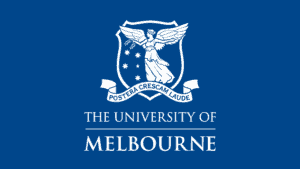 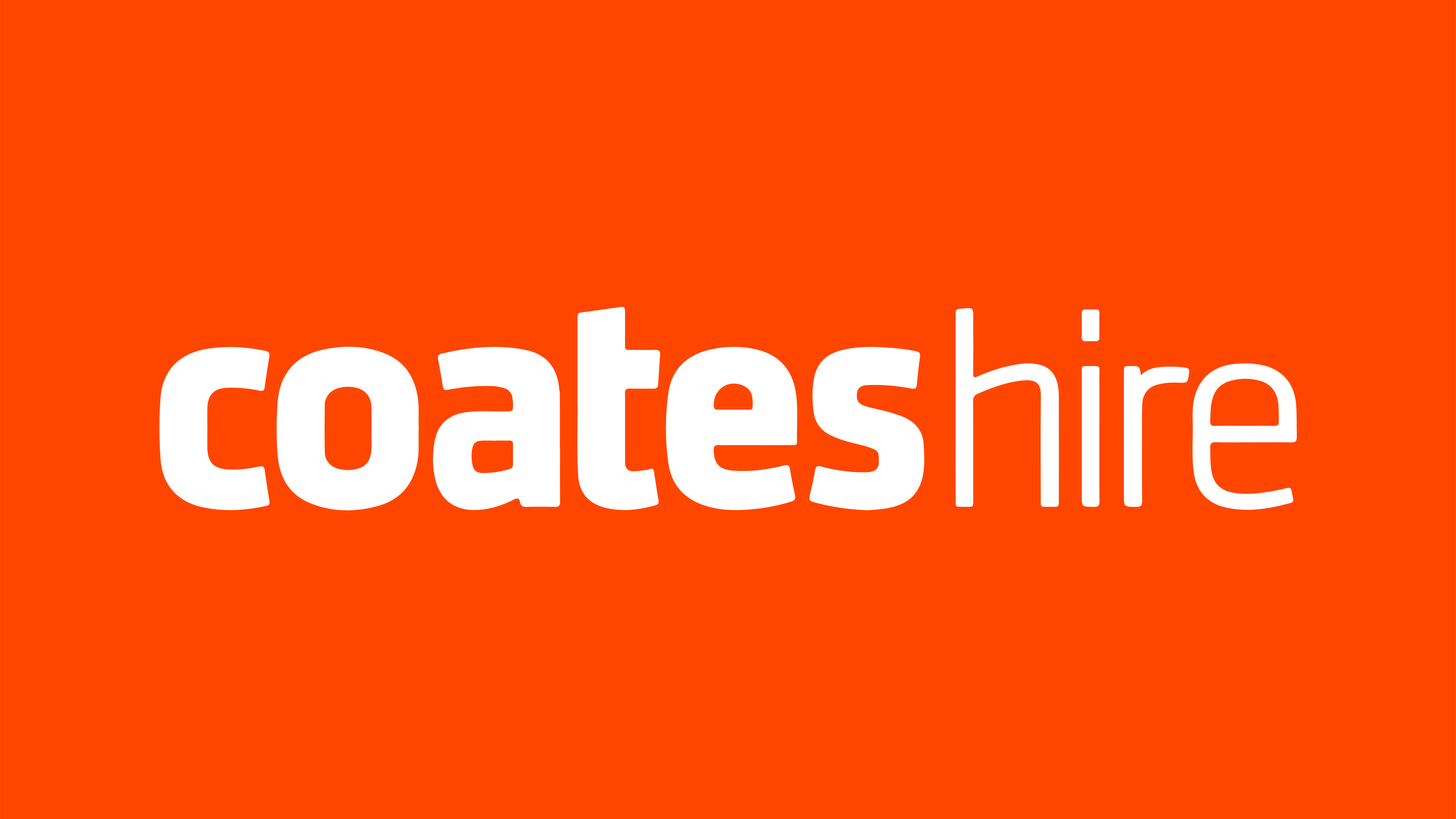 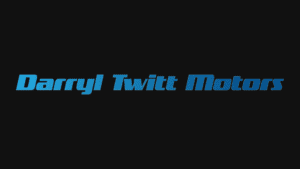